Dr. Michael Fratkin is an enabler 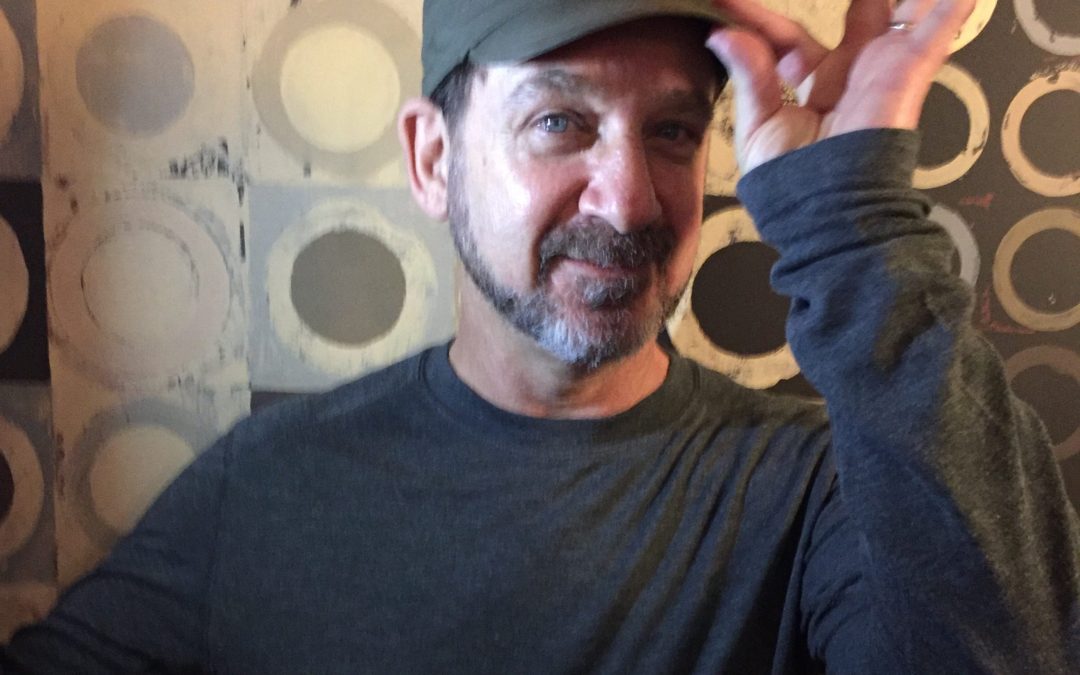 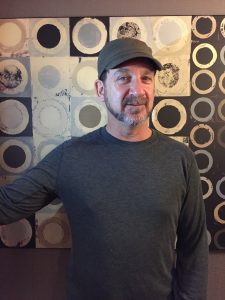 “Most of my healing has little to do with medicine.”

“My approach has more to do with being there, listening and helping people with a different approach.”

He gives me an example:

“A 37 year old guy who’d almost drunk himself to death – and not for the first time. I knew this patient because he came to us for Rehab. After 10 months of sobriety, he fell of the wagon: Shit happens.”

A week ago, this 37 year old had a 75% chance of dying. Two weeks ago, his doctor wanted to change hospitals: “That’s what the family wants.” I was told.

Fratkin thought it was crazy, and not medically indicated.

“But I didn’t know enough about the situation, so I checked in on him. He was doing better, but was still high risk. I spoke to his mom via video. His mom loves him, and understands him as an alcoholic. Almost killed his liver with hepatitis, but she loves him.  So I asked: What do I need to know – as a parent – to better understand what’s going on, what you’re feeling. And I determined what the family really wants is for him have to have another chance, they want to know how they can help him to survive. Nobody explored that until I spoke to her. 45 min later, he and his mother were able to see things differently. There was healing in the space: if he dies today, there is healing in this situation. If he had up and died while focus on transfer to another city there’d be no resolution. Supporting his life, watching him fail, is the nature of addictions. But the Conversations built on his inherent resilience – his prior experience with sobriety and knowing he screwed up. Ultimately, he’s a sensitive guy: he worked as a caregiver to those with conditions like ALS, His tenderness overwhelming. Being of service to others is probably the best situation for him. So we didn’t even talk about didn’t talk about where he was. Just about hopes and love.” 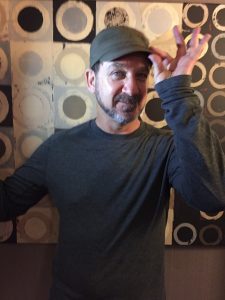 Doctors can be confounded by the non-medical nature of dying: the Existential and psycho-spiritual. Trick is – to get close but not so close that I take on patient issues. Boundaries that are set up are important, but entirely counter productive to healing. Protects doctors, but leaves vulnerable broken patients alone.

In Physics, there’s a Capacitor: pair of plates, one is positive one negative. If they’re too far apart, nothing happens.. When they touch nothing happens. But if the two plates placed just at the right distance, it creates a voltage difference: a change of circuit so they contribute to the whole.

“I am aware of trauma and pain”

I bring myself right next to it, so energy is palpable and actionable and workable, without making it my own – Without getting up inside someone’s skull. This one empowers everyone to be of service to everyone. Love. Enables people to see things differently.

Willing to be a conduit for healing get close. Voltage difference. Getting close enough to feel without taking it on. Not detachment and distance, it’s courageous.

A doctor who forgets he’s a doctor

If you were to follow me around you’d discover I almost have to remind myself you’re a doctor. There are two schools of palliative doctoring: symptom control and technical decision-making, Then, there’s me. For me, the greatest potential it serve and heal, comes from my humanity. The nature of me. A shamanic view, it’s not about the stuff it’s about being able to approach a person with all of your personhood and provide empathic connection. Patient will tell you how to do this, if you just f’ing listen to them. I get way better results of that than the pack of pills.

Riding on home visits with a Palliative Doctor:

Michael was taken with my observations when I ‘rode’ on palliative home visits with Dr Sandy Buchman:

“I bet he touched you with his ease of humanity in action – not necessarily his amazing medical technology.

Observational journalism should happen more frequently. The worry – the assumption – is that poor sick people want to be left alone, keep to themselves. This keeps them in the shadows and leads to mysterious nature of end of life – make the dying ‘other’s. What you find is that as life ends, people want to share what they’ve learned.

“In team meetings, in addition to the varied healthcare providers, our exec is also there – as is the bookkeeper. Everyone has a ‘human’ contribution to offer.”