Ricky’s mother had a ‘good death’ 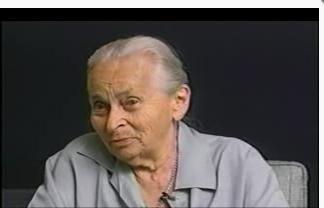 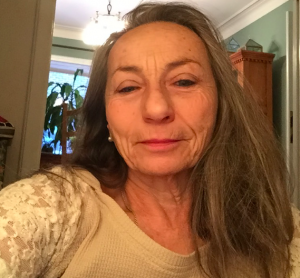 Of the three siblings, Ricky – the sole daughter – was closest to her mother, Anna. “When my marriage ended, my kids and I lived with my mother. We all adored her.”

In the last three years of her life Anna- who died at age 91 – was beset by Dementia. “It was more than memory loss – it was her wonderful personality that vanished.” In spite of the pain of her beloved mother disappearing, Ricky took care of her until the end. It was an end ‘strategy’ that the sibs agreed on: no heroic measures. No CPR should her heart stop, no medications to jump-start her system, no breathing machines and no feeding tubes.

“The day she passed the entire family had a get together in her room. We brought take out food and ate our picnic sitting by her saying our farewells .I returned later that evening to have time with her alone. I curled up around her, and whispered, it’s ok to go. She died later.”

As spokesperson, Ricky stood firm in the face of health care professionals who repeatedly tried to sway the agreed-upon ‘natural death’ route.

Afterwards, she was asked to give an interview about why she and her sibs could stand their ground.“The sibs and I did not see the point of meds that would prolong a life that was obviously ending… comfort was our priority and we felt that would be what she would have chosen had she been able.” 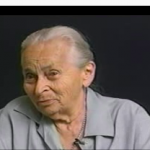